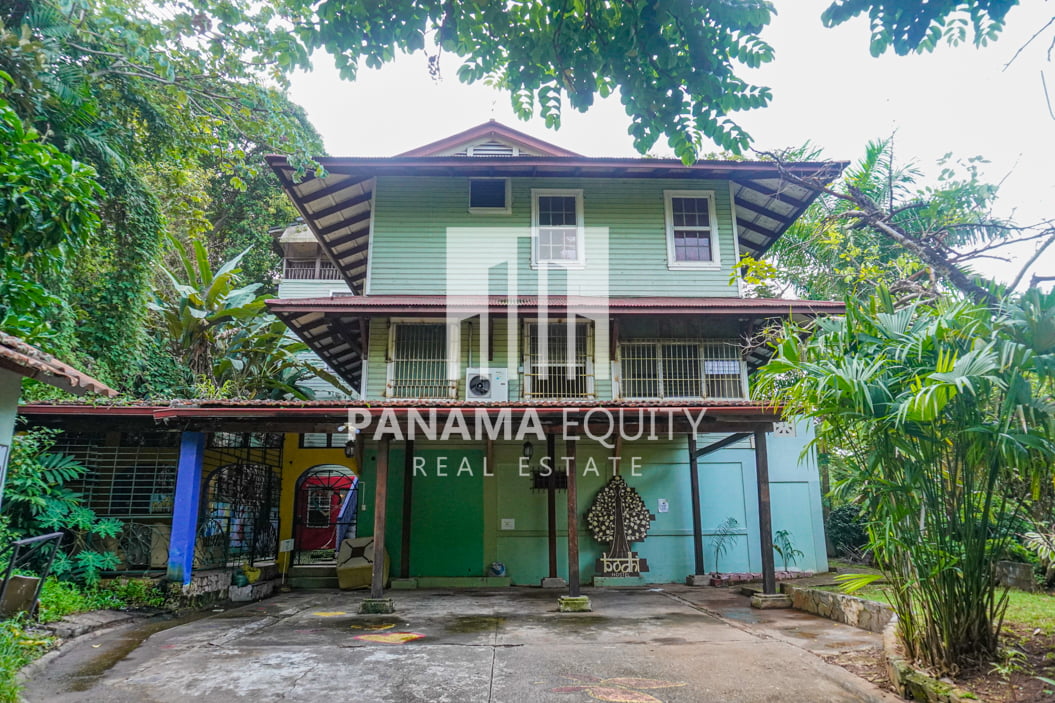 What a unique home for sale in Ancon! Currently being rented by a hotel operator (lease expiring shortly), this property is a rare find that includes both sides of a true classic in Panama architecture. Both sides could be stand-alone residences, meaning built-in rental income or split living for multiple families!

The first side is 5 stories and includes a covered rooftop as well as a ground-level garage/storage that could be easily converted. Each house has its own access and is completely independent. The green spaces, parking, and basketball court are on the entire lot but could also be easily divided to sell one half in the future. Each side is titled individually and had been rented for $4,700 which could be easily increased after some remodeling.

Both sides of this Ancon Panama home for sale consist of spacious areas, mostly wood construction, and plenty of outdoor areas including multiple patios and balconies to enjoy the abundance of wildlife in the area. Not to mention the views of the Amador Causeway, Pacific Ocean, and surrounding Panama City.

The home is built on a large lot with a clay-brick barbecue area, concrete patio, and a Gazebo. The property also has office spaces with ceramic floors, plenty of storage, and a maid’s room meaning there are so many possibilities for remodeling and improving.

Ancon is a suburb or small town within Panama City and lies within the northeast limits of the town of Balboa.

Historically, the location of Ancón was always conceived as a place of transit. This idea was then materialized with the construction of the Panama Canal.

While the Panama Canal was under US control, many admin facilities and communities existed in the adjacent areas. Forming the area as part of the former Panama Canal Zone. Ancon was then reverted to Panama under the Torrijos-Carter Treaties to integrate the district to Panama City. As a result, the area remains characterized by a strong US urban architectural style.

Ancón is a wonderful place of nature. Here you will find the Parque Natural Metropolitano — a vast jungle located minutes from the city. Including Ancon Hill, the highest peak of the park!

Ancon is also close to the Amador Causeway. A long promenade stretching two miles into the Pacific which is now one of the most popular and visited parts of Panama. People flock to Amador to admire the panoramic views of the city skyline and the Pacific Ocean.

Ancon Panama is part of the Panama Canal Zone and features architecture from the 1950s. Residents of Ancon enjoy the abundance of tropical foliage and hundreds of bird species.

It’s great for biking enthusiasts and close to the best schools, shopping, and dining that Panama City, Panama has to offer.

Search For Something Similar

This 3 bedroom home for rent in Ancon is perfect…

This 3 bedroom home for sale in Ancon is perfect… 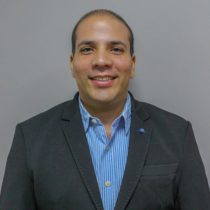