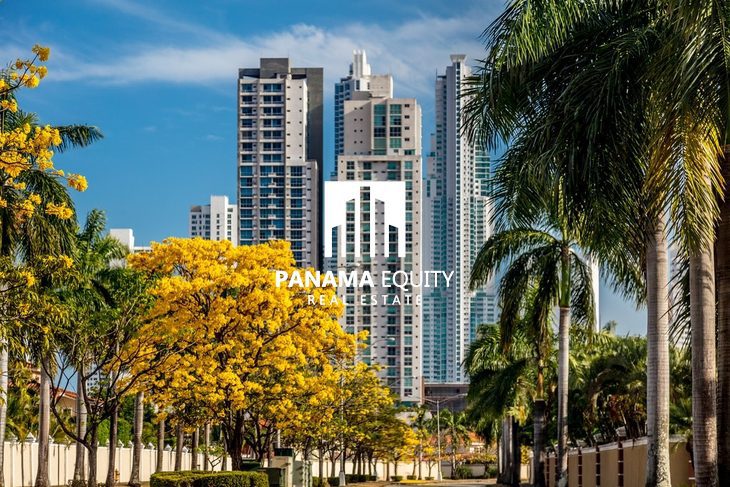 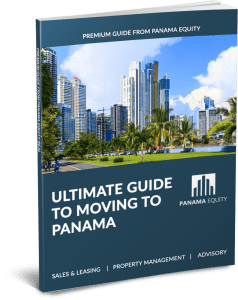 Browse through our listings of Costa del Este Panama real estate and contact us with any questions. The Costa del Este district is located 5 kilometers east of downtown Panama city and is accessed by the Corredor Sur national highway system as well as Cincuentenario Avenue. Costa del Este features some of Panama’s priciest real estate along the ocean front boulevard as well as the many gated communities with single-family homes and duplexes. Costa del Este is a master-planned development, so the streets are wider than other parts of the city, there is plenty of available parking, underground utilities, and it is designed around a very large park. Residents of Costa del Este come from all over the world, although the majority of the resident community hail from Latin American countries such as Venezuela, Colombia, and of course Panama. Several major international schools are within a short drive from Costa del Este including the International School of Panama and Colegio Brader. There are also several major corporate headquarters including Copa Airlines, Proctor and Gamble, and Addidas, among others. Costa del Este is the closest thing to a “suburb” of Panama City, and residents do not have to leave their area to go grocery shopping, do their banking, visit the spa, or go out to eat. Pricing on real estate in Costa del Este depends on a number of factors including proximity to the water, building quality, living space, and amenities.